Congratulations: Surbhi Jyoti is INSTA Queen of the Week! 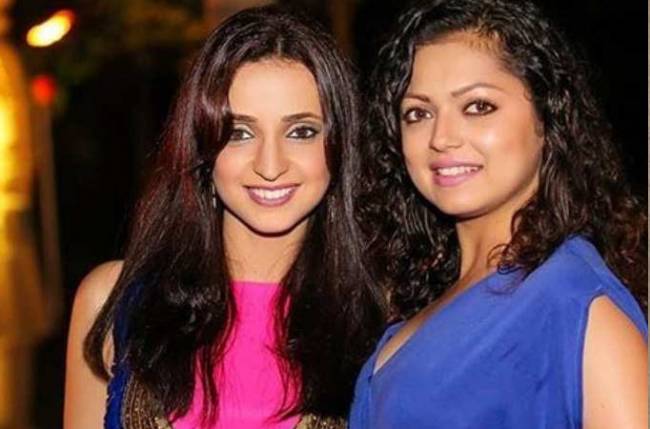 MUMBAI: The Pulwama Terror Attack is one of the deadliest attacks on the security forces in Jammu and Kashmir. At least 40 Central Reserve Police Force (CRPF) officers lost their lives, while many others were injured. The attack took place in Awantipora region in Pulwama district when convoys of the CRPF personnel were on their way near the Srinagar–Jammu highway. The terrorists rammed their car into the CRPF bus, and the car is suspected to have had about 350 kilograms of explosives.

Prime Minister Narendra Modi has warned the terrorist organizations for this cowardly act.

Television celebrities have also joined the nation in mourning the loss and are demanding action against this.

From Surbhi Jyoti, Surbhi Chandna, Sanaya Irani, and Drashti Dhami to Divyanka Tripathi Dahiya, Hina Khan, Parth Samthaan, Nakuul Mehta, and Gauahar Khan, everyone has taken to their respective social media accounts to offer their condolences to the bereaved families. 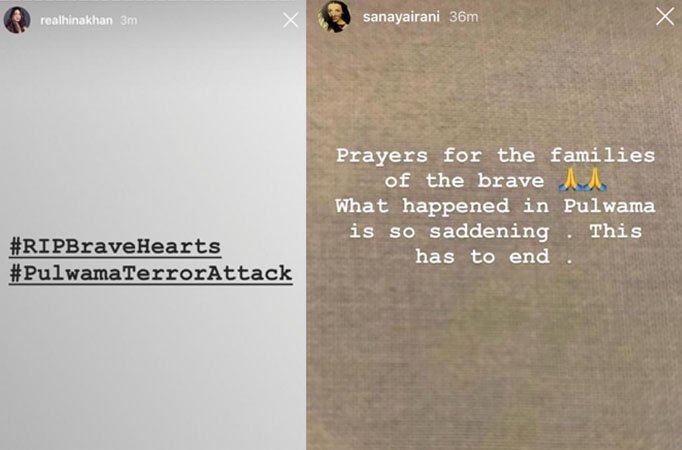 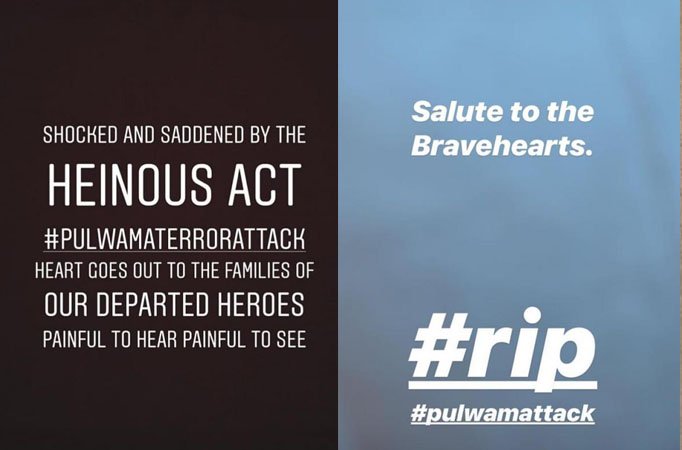 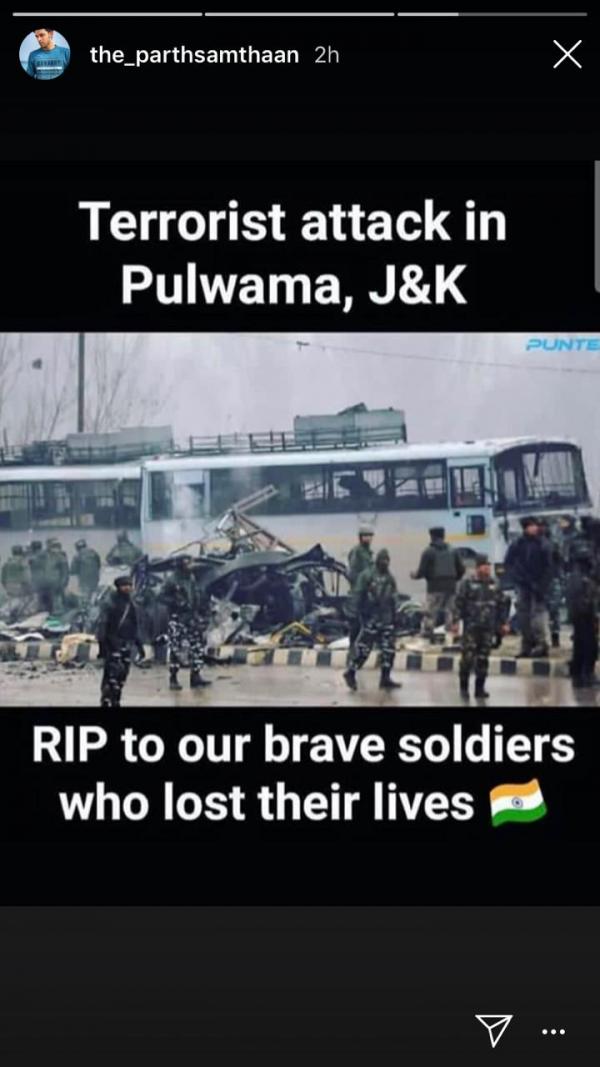