Check out the poster of Kalki Koechlin’s Zee5 Original Bhram 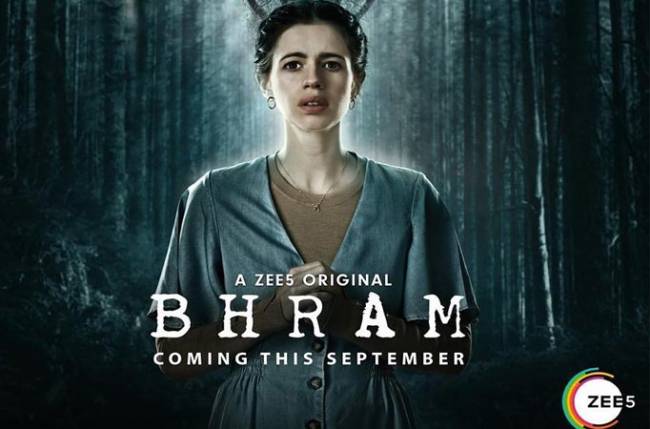 Bhram is an eight episode women-centric psychological thriller that revolves around a novelist played by Kalki who is suffering from post-traumatic stress disorder (PTSD). The series will be her journey fighting all odds and how the other central characters affect her journey.

The platform recently shared the poster of the series and it looks interesting.

The web series will stream on Zee5 Premium from September.